Part two of this two-part series looks at augmented reality and why it may be a more critical business application than virtual reality.

In the first installment of this two-part series, I discussed how people use virtual reality (VR) for collaboration and how it differs from existing traditional technologies. In this final segment, I'll address how augmented reality (AR) is expected to be more transformative than virtual reality (VR). But first, I’d like to preface with a quote from Apple CEO, Tim Cook:

"I regard [AR] as a big idea, like the smartphone. The smartphone is for everyone, we don't have to think the iPhone is about a certain demographic, or country or vertical market: it's for everyone. I think AR is that big, it's huge. I get excited because of the things that could be done that could improve a lot of lives."

What is Augmented Reality?

As mentioned above by Mr. Cook, AR is indeed a big idea, so much so that it’s hard for us to imagine how it will change our world. Because AR has the potential to alter what we see, the changes are profound on many levels. For example, people walking down the street would all see different billboards. Family members could also see different art on the walls and watch separate video streams while sitting in the same room. Holograms in AR take us straight into science fiction, allowing for the closest thing to an in-person meeting we’ll ever get.

The rest can be found here on nojitter. 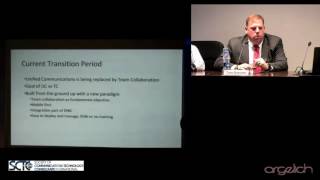 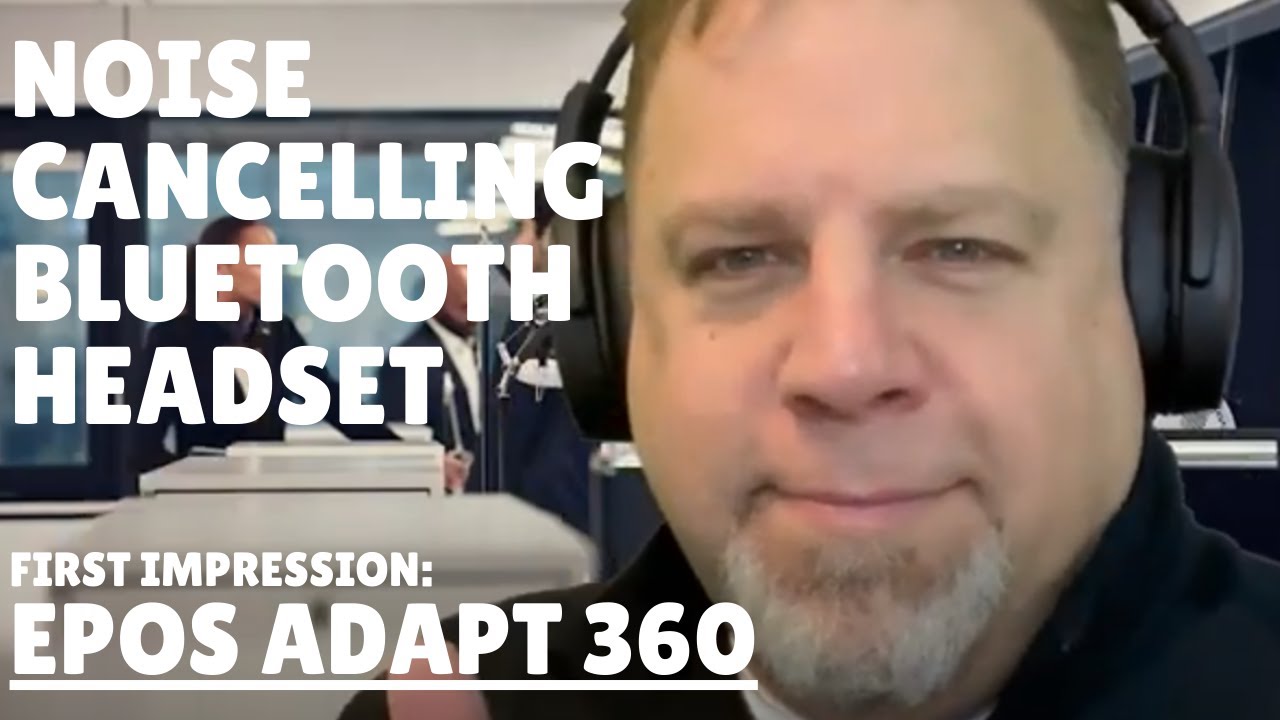 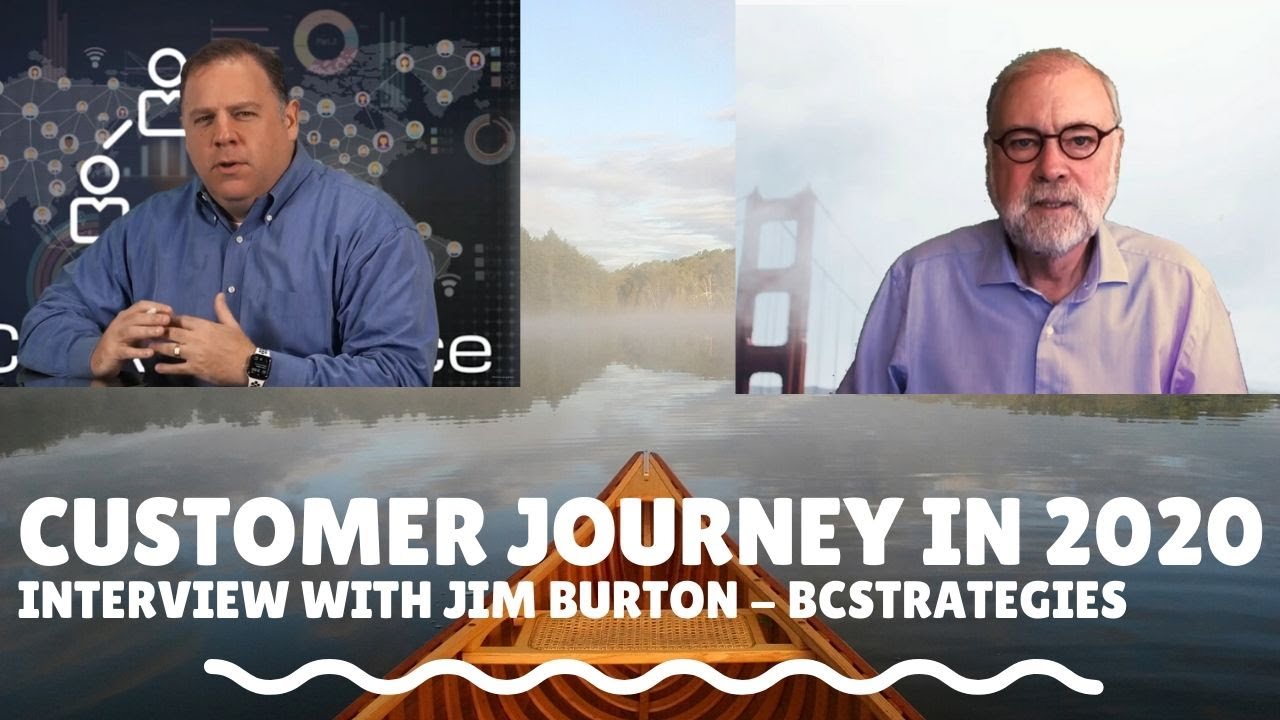 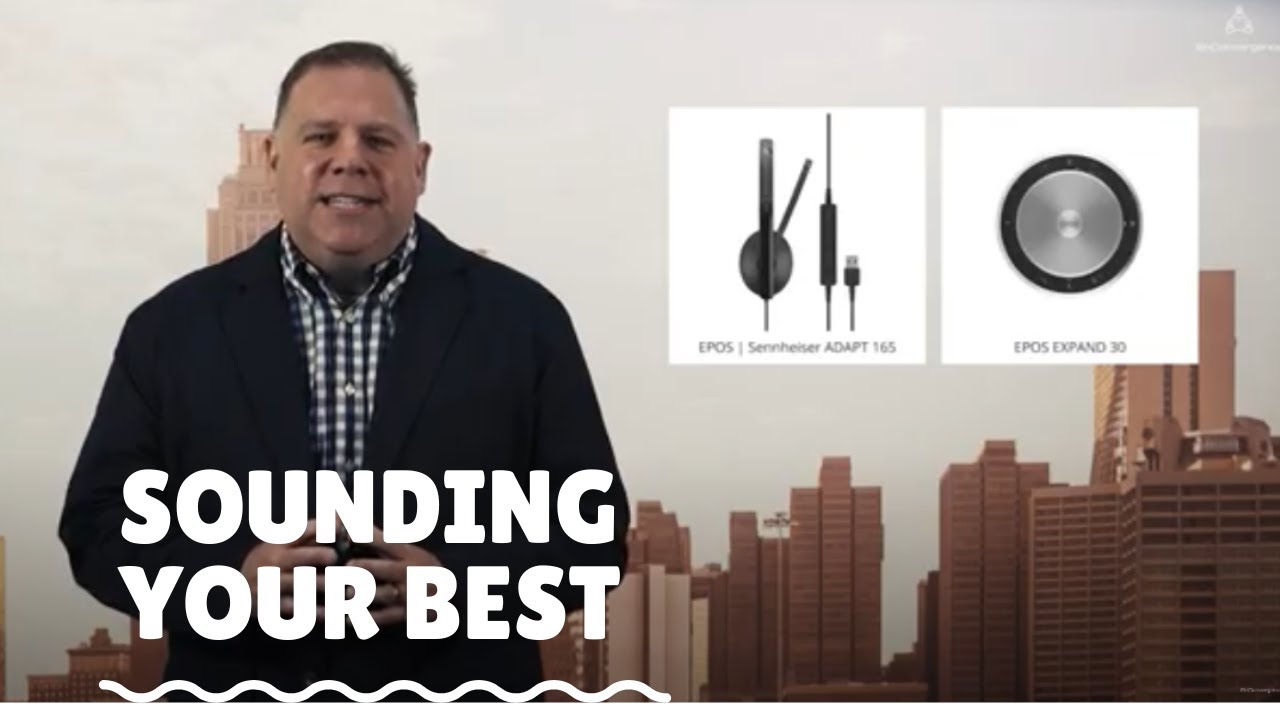